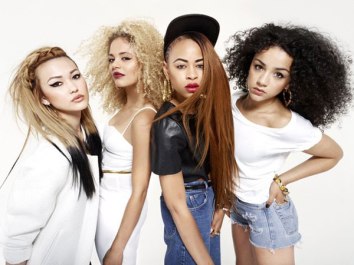 At the tail end of 2013, in one of the most horrendous examples of ‘niche-filling’ in recent music history, Neon Jungle attempted to explode onto the music scene with the boisterous cacophony of ‘Trouble‘. The world was salivating for a girl band with a message of rebellion, and this was not to be quenched by Little Mix (be yourself, just wear lots of make-up) or The Saturdays (being a mum is sexy).

Despite the noise, ‘Trouble’ couldn’t trouble the Top Ten, and what was clearly an attempt at bursting into public consciousness ended not with a bang, but with a whimpering fart. The video for ‘Trouble’ shows the girls partaking in such yobbish activity as stomping around a detached house in leafy suburbia, while putting a grown man in a paddling pool. Unsurprisingly, this didn’t wash with the overly cynical consumer, and it looked as though the battlefield of popular music would once again be littered with the unloved corpses of a manufactured girl band.

As is so predictable with modern pop stars, while the first single attempts to create an identity, the second wholly removes it in favour of derivative and lucrative chart success. One doesn’t have to look far to see that once promising originality from the likes of Jessie J, Pixie Lott, Ellie Goulding et al has since homogenised into chart and dancefloor friendly tripe. In her debut single, Jessie J warns us that ‘stomp, stomp, I’ve arrived’; now she would do well to muster a silent tread.

In order to make Neon Jungle not seem like a complete waste of everyone’s time, they have recently released ‘Braveheart‘, the now standard imageless second single. It has synth, a bass dirtier than Ke$ha’s armpits, and it’s catchy, head-nodding drivel. Rather oddly and problematically (probably the subject of a very different argument), the group have held onto some shred of identity by getting Asami, the Asian one, to count in Japanese. One of Neon Jungle’s few USPs is that they are multi-ethnic, and yet they have crudely exploited this through blatant Orientalism. By assigning Asami the ichi-ni-sun of ‘Braveheart’, she is reduced to no more than a grinning, exoticised geisha. The single has, naturally, peaked in the Top Five, proving that we should all man the lifeboats in a desperate attempt to rescue originality from the shores of commercialism.

This is, of course, nothing new. The ‘creative’ arts are now worth too much money for anyone to even contemplate taking a risk, and thus we inhabit a world of repeats, sequels and rip-offs. As consumers, we have the power to stop this nonsense; all we must do is stop listening, and crucially, stop buying. If we all refuse to purchase the latest dancefloor distraction from our monotony; if we refuse to see Transformers 17, then it will all just go away and we can live once more in artistic nirvana. But we are comfortable with predictability, safe in the knowledge that our hard-earned cash won’t be going towards something strange and different, something that (gadzooks!) we might not immediately like. Yes, better to part with 69p on a new song with the same beat, the ultimate metaphor for the unchanging humdrum of routine.

Neon Jungle seems more and more like the perfect name for a pop act, for this is entirely the world they inhabit. This is the world of busy-ness and fizziness; an abundance of length but nothing of depth. 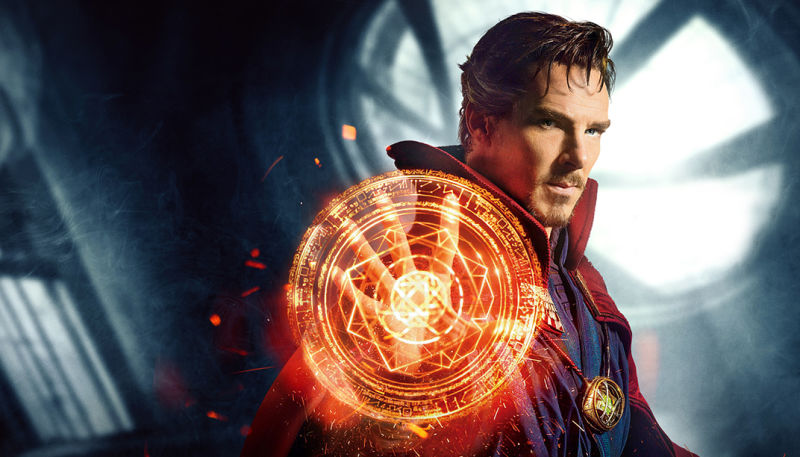 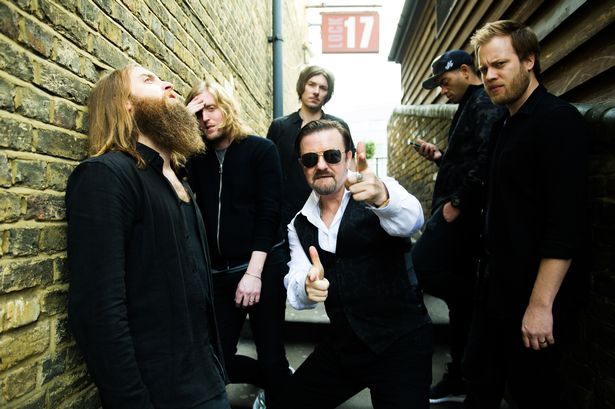 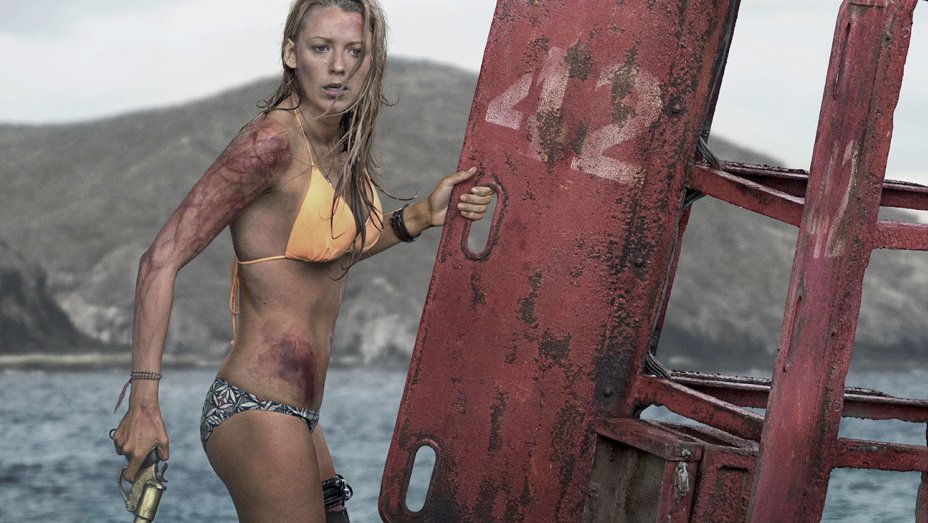 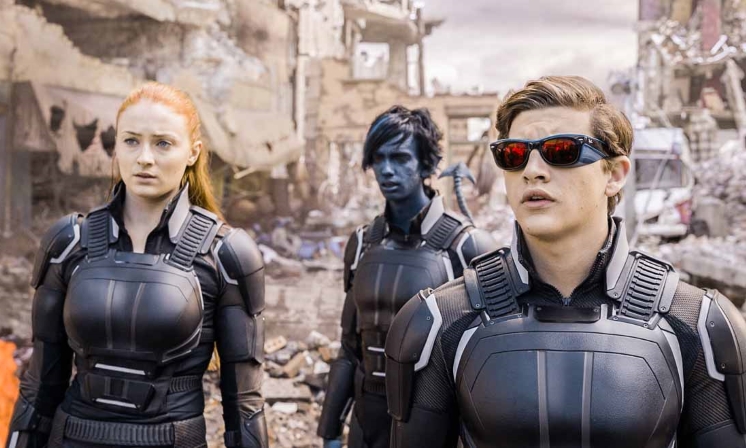 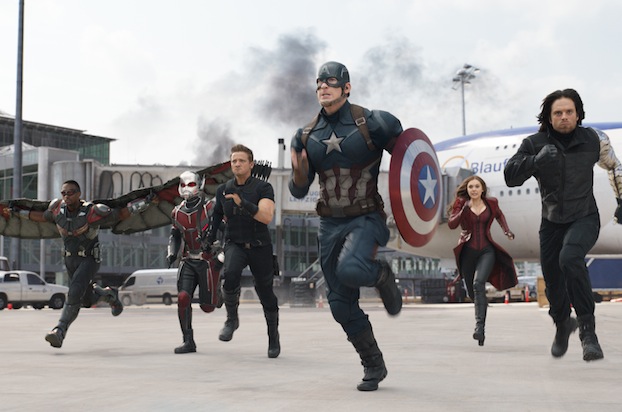